CLOSE
Thank you!
Oops! Something went wrong while submitting the form. 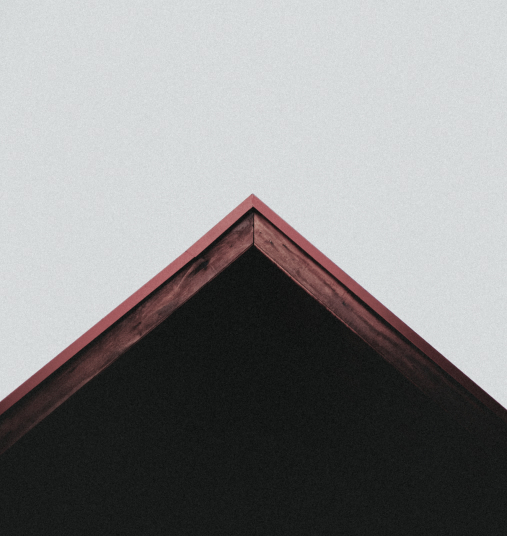 God is building
a Well in
Maryland.

Church at the Well is coming to Baltimore. 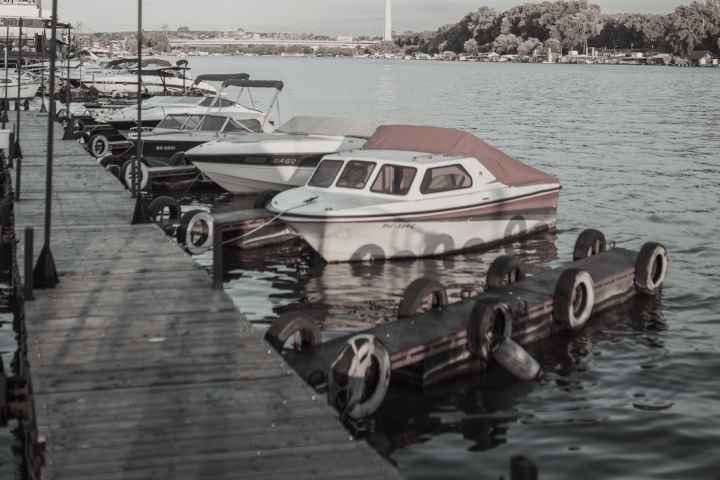 Dayne and Ana Carraway met at age 16. Dayne told her he wanted to get married, build a family, and be a youth pastor. (Ana didn’t even know what a youth pastor was at that point, but accompanied Dayne to the prom anyway.) Over the next ten years Dayne did exactly what he said he would. Then God gave him a new dream-- to plant a church.  Together Dayne and Ana are prayerfully and joyfully raising three children, Cole, Chase, and Camilla while relocating to Towson, MD. The Carraways love the Lord, all things Disney and the Washington Nationals. They are thrilled to be a part of the story God is writing in Baltimore and Church At The Well. 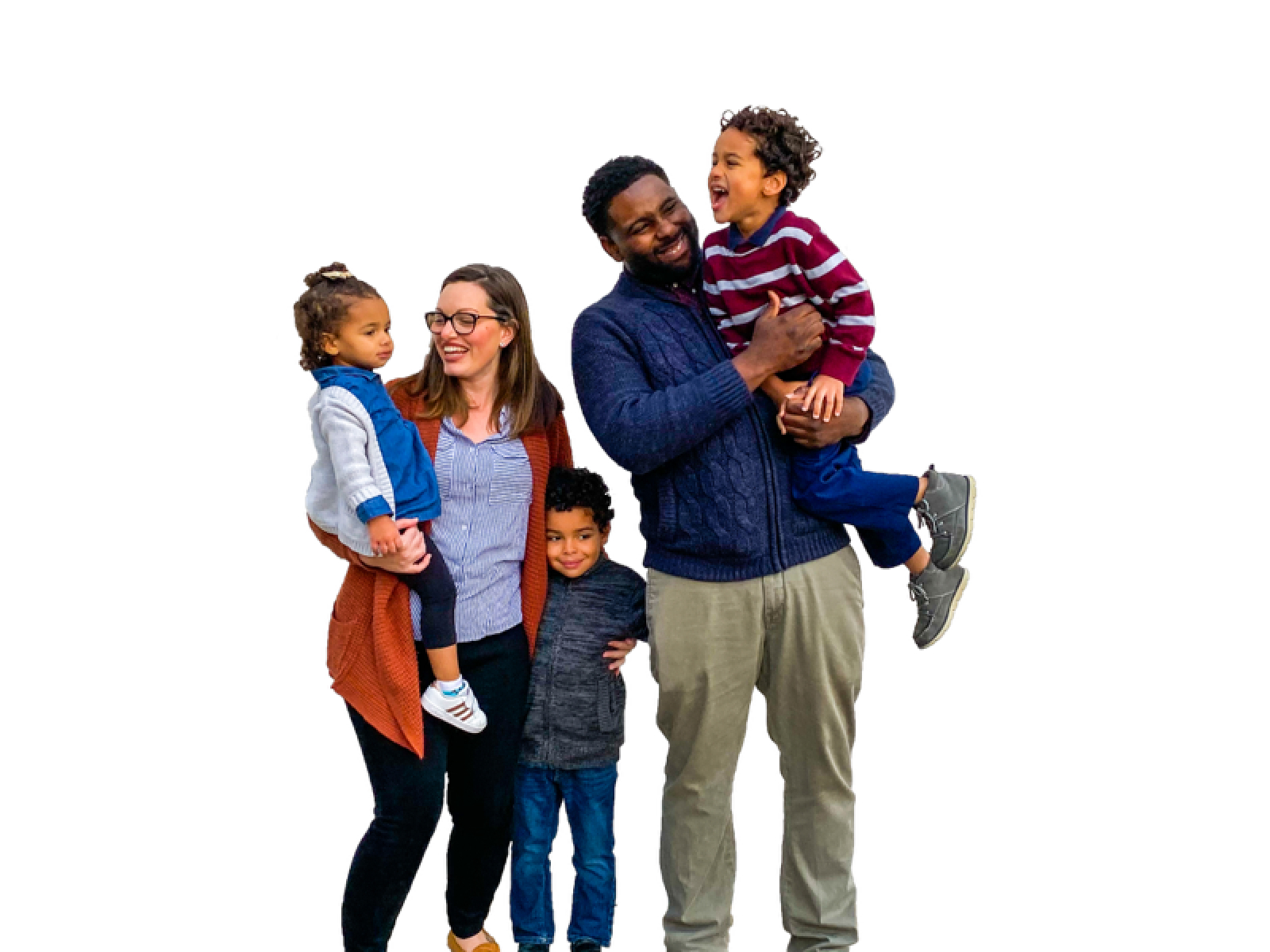 We exist to serve God and serve our neighbors. We know that the needs of our community require attention and action. Church at the Well prioritizes intentional service as a way to practically demonstrate the love of Jesus and to open the door for spiritual growth.

Our personal relationship with Jesus only grows when we seek deep, meaningful, daily connection with Him. When our hearts are filled with the truth of the Bible and the love of God, we are equipped to pour out God’s grace and love for others. We long to see our community saturated with the Gospel.

We rejoice in knowing Christ as the living water, but we know that across the world, there are still many who thirst. Church at the Well is committed to training, equipping, and sending out believers who wish to bring the hope of Jesus to hopeless places.

Sundays At The Well

Sundays At The Well